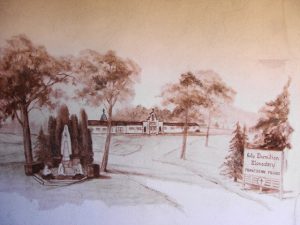 In the 1940’s, responding to the political divisions of the time, the interests of friars, diocesan priests, and seminarians, the Order of Friars Minor collaborated with the Congregation for the Oriental Churches to establish the Custody of St. Mary of the Angels, a group of Franciscan Friars that would serve the Greek Catholic (now often called Byzantine Catholic) people, many of whom had family from Central and Eastern Europe: Ukraine, Zakarpattia, contemporary Slovakia, Hungary, and Southern Poland.

The friars established houses in New Canaan, CT, and Sybertsville, PA — and briefly in Maryland. In the 1990’s, the community was integrated with Assumption BVM Province. Unlike most mergers, where a large group takes over a smaller one, the Minister General Giacomo Bini insisted that this was to be an “integration” allowing for the continuation of a Byzantine presence and creating a unique entity in the USA — a religious community that “belongs” to both the Roman and Byzantine traditions. This uniqueness continues to mark our province to this day.

The friars at Holy Dormition are happy to provide a quiet refuge for prayer. From 7am til dusk, the chapel is open, allowing people to drop in for a quiet prayer in the middle of the day. Liturgical services follow the Byzantine Rite, using chant mostly from the Ruthenian and Ukrainian traditions. There are limited rooms for overnight retreatants, and the Emmaus Hall hosts days of recollection, classes, and workshops, Secular Franciscan meetings, and similar events.

Two of our friars are pastors in local parishes, which helps to support the ministry and presence of our friary in Sybertsville. The friars also assist in ecumenical and Catholic efforts to serve the poor in our region and participate in ecumenical dialogue and similar events. 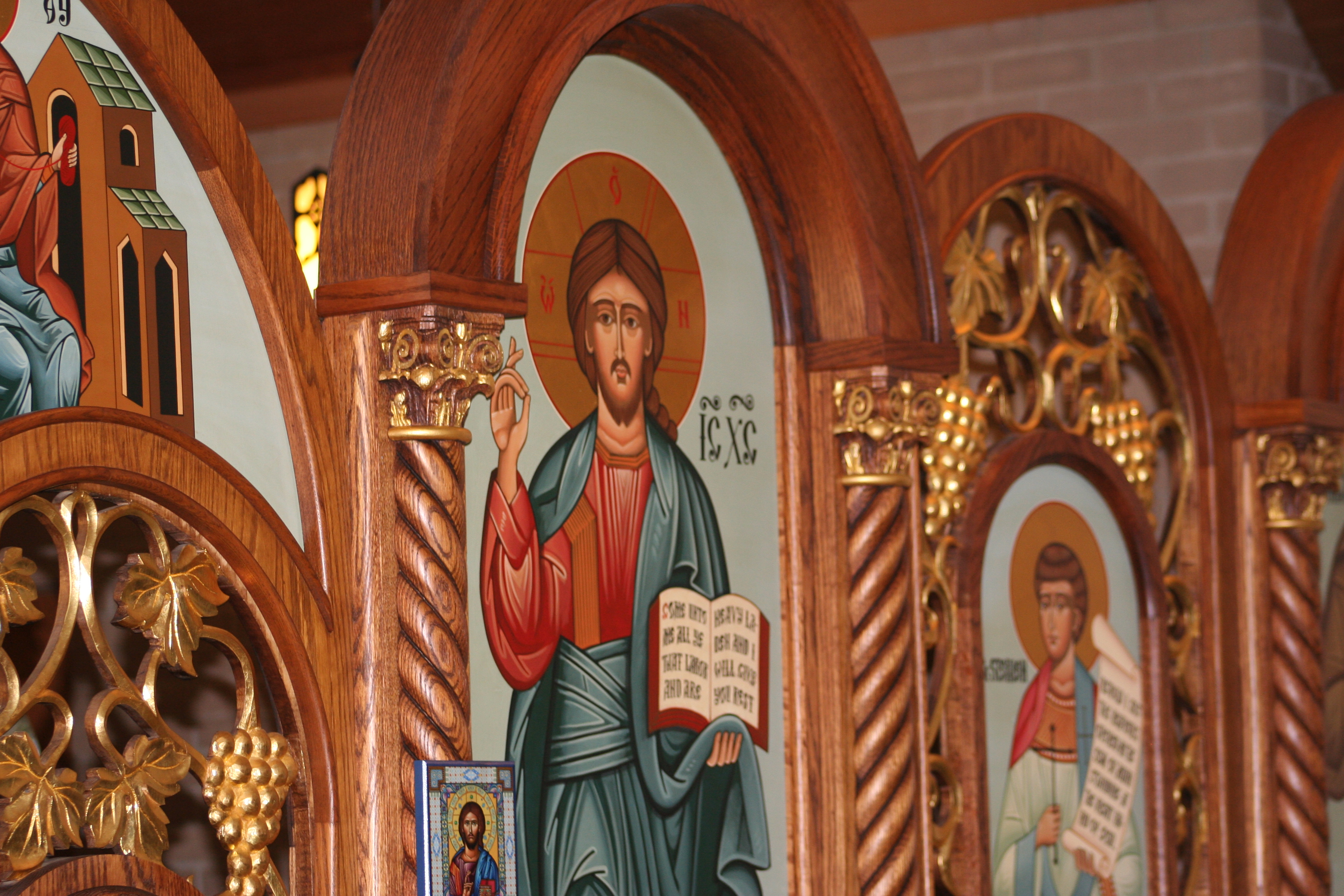 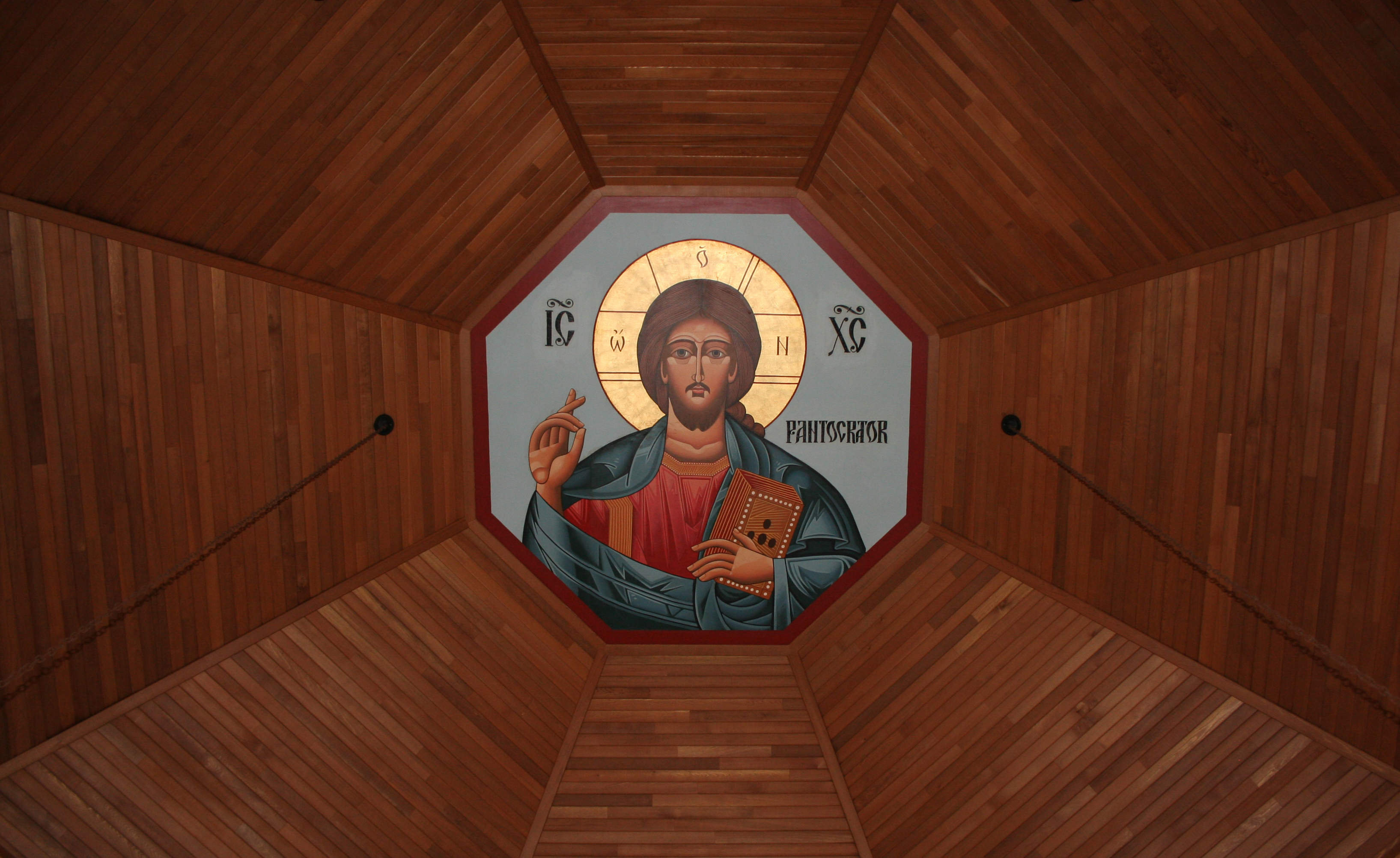