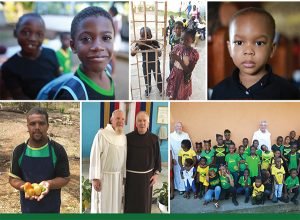 Friars’ Legacy Lives in the Pages of New Book

Missionaries spend their lives spreading the word of Jesus Christ in many different parts of the world, and their impact is felt by many they meet. It is not as common to influence their community nearly two decades after they have passed away. However, for Fr. Cantius Kobak, OFM, his work as a missionary in the Philippines will be felt for generations into the future, but for not the reasons one might think. 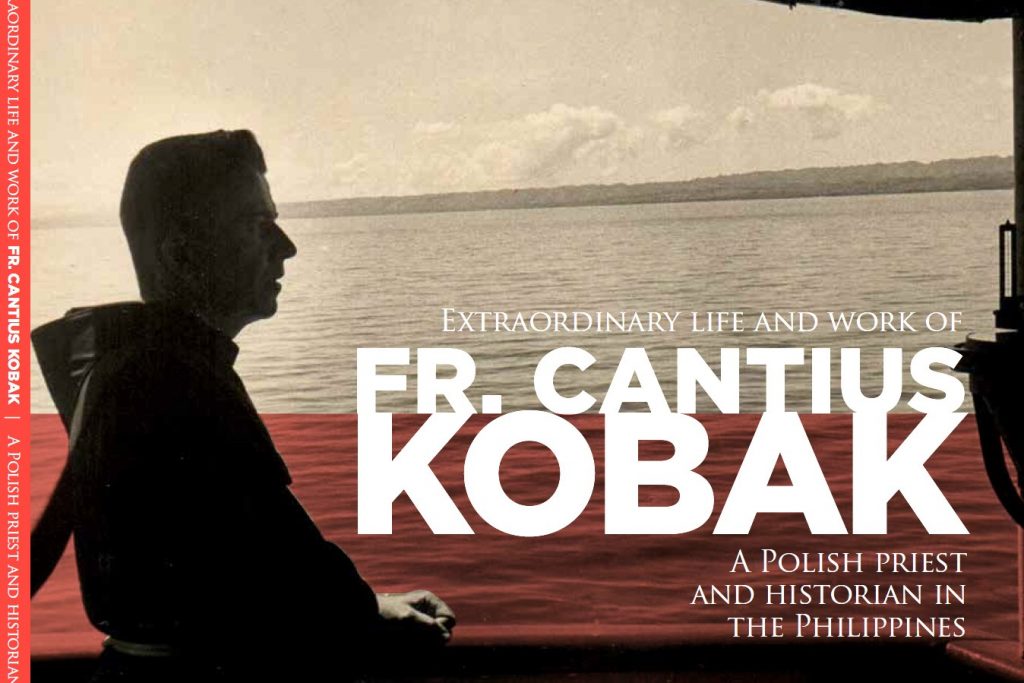 Author Carl Bordeos recently published the book, Extraordinary Life and Work of Fr. Cantius: A Polish Priest and Historian in the Philippines, which tells the story about not only Kobak’s life as a 40-year friar missionary, but it is his work as an archeologist and researcher. One of his most outstanding achievements was traveling to different museums and archives in Europe and America, translating into English the manuscripts of Jesuit Fr. Francisco Ignacio Alcina’s “Historia de las Islas e Indios de Bisayas… 1668”.

In 2007, Bordeos was inspired after reading the first archeological expedition that Kobak wrote on Samar’s island. In a recent blog post about the book, he said, “Looking back to that moment, I did not know that that 15-minute office break will forever change me and will have a great impact on my life and my present work.”

Originally from Poland, Kobak came to the United States in the late 1930s with his family, not long after enrolled into St. Bonaventure High School and Minor Seminary in Sturtevant, Wisconsin, run by the Franciscan Friars of the Assumption BVM Province. Upon graduation, he joined the Order of Friars Minor in 1949 and later making Solemn Profession in 1953 and being ordained to the priesthood in 1957. Only seven years after the Assumption BVM Province accepted the assignment to the Philippine islands. Kobak accepted his first assignment there as a missionary.

Upon his arrival, he took great interest in Philippine culture and history. This interest led him to work on archeological expeditions and developing extensive research on the region. In fact, he is referred to as “the first historian of Samar.” His works helped establish CKC Archeological Museum and initiate the Samar-Leyte Research Center, where he was the foremost etymologist.

Kobak would be transferred to Manila in 1970, but his work and research about Samar’s history continued throughout his life. He would end his time overseas in 1989 and was named chaplain to St. Anne’s Rest Home in Milwaukee, WI. Kobak collaborated with Dr. Rolando O. Borrinaga, a Professor at the University of the Philippines, translating Manuel Artigas y Cuerva’s Reseña dela Provincia de Leyte to English. His significant contribution to the project was finalized for publication on August 13, 2004; he would die the very next day after a two year battle with cancer. Kobak left an amazing legacy to the people, province, and communities he served, and thanks to Bordeos’ works, it will continue for generations to come. 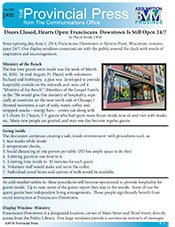 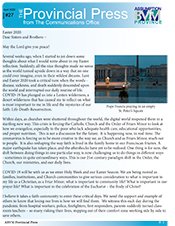 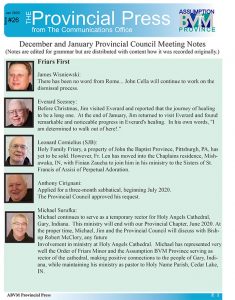 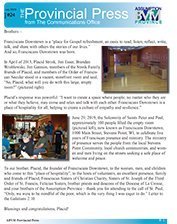 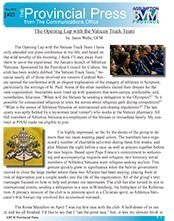 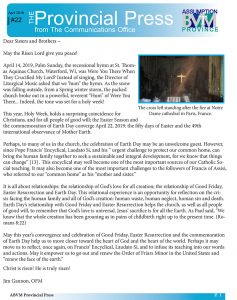 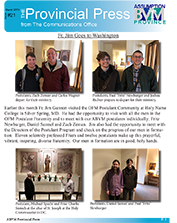