The Assumption BVM Province is under the administration of a Provincial Minister, Fr. James Gannon. Father James was re-elected on June 6, 2017 after having held the office since 2015 for Fr. John Puodziunas, OFM who was appointed as Treasurer to the Order in Rome, Italy. The next person in line is the Provincial Vicar, Fr. Joachim Studwell, OFM. These two leaders are chosen by the fraternity during its Provincial Chapters. The Provincial Minister is elected for six years and may be chosen again for another three years. This also applies to the Provincial Vicar.

These brothers have a board of consultors which consists of four members elected for three year terms during the Provincial Chapter.

Together these chosen priests and brothers oversee the spiritual and ministerial life of the fraternity. 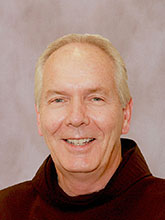 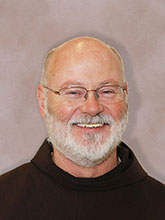 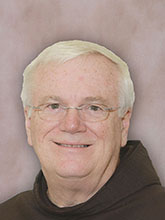 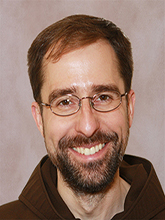 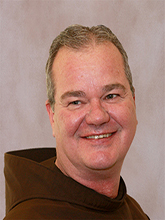 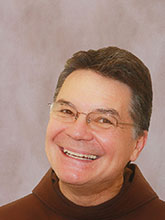